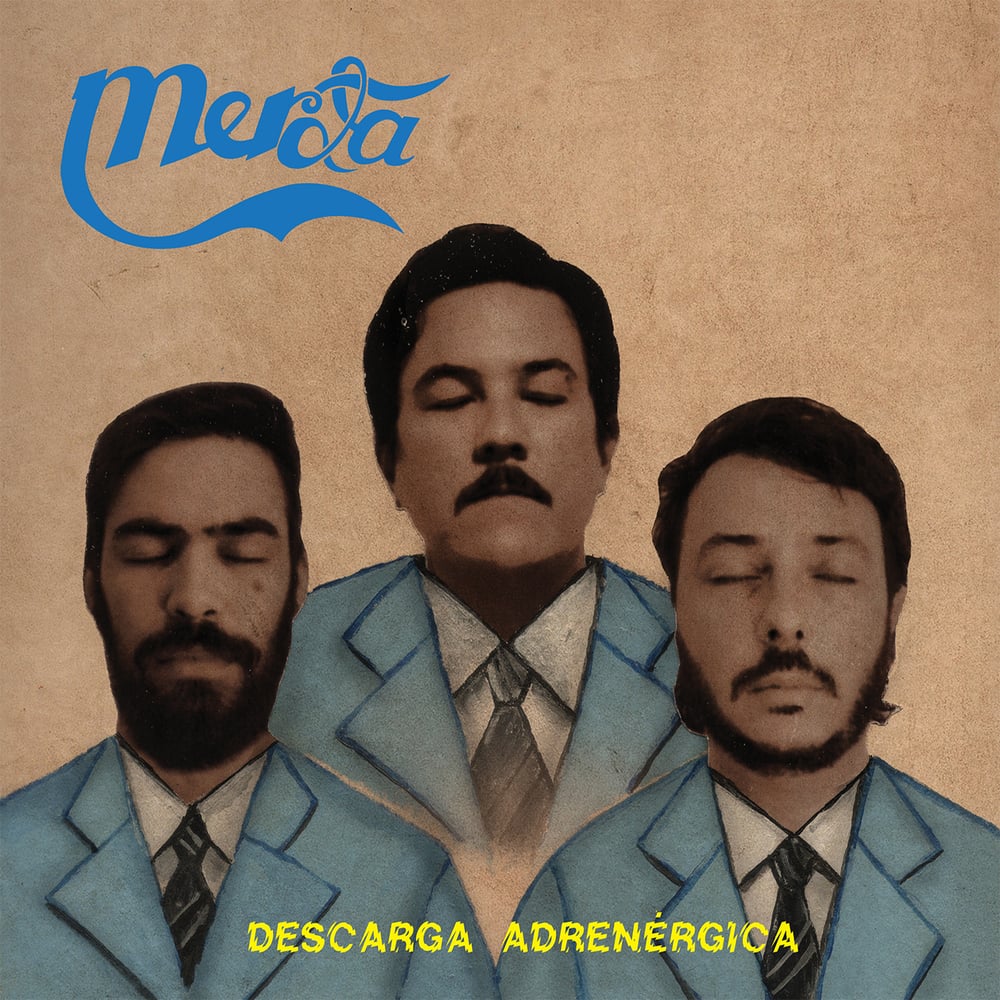 For nearly 20 years (formed in 1999) Brazil’s Merda has been a stalwart of the Brazilian hardcore punk scene. Influenced by old Brazilian punk, Japanese 90’s power violence and bands like F.Y.P., DFL , early Beastie Boys and all sung in Portuguese. Merda have multiple releases in Brazil, this will be their first release in the US. Merda have toured South America, USA, Europe and Japan. “Descarga Adrenérgica” (Adrenergic Discharge) is considered by Brazilian fans to be the best Merda record yet. The video for the first single “O Diabo Está Sempre Ao Meu Lado” has received rave reviews and has nearly 10k views on Youtube. Originally only available in South America, vinyl is now available in the United States on Spaghetty Town Records.

Check out the video. It is NSFW! https://www.youtube.com/watch?v=k7ZgXTd8y0k